If you follow me on social media you’ll already know this, but I’ve been on a journey this year to embrace running into my life.

Why do I want to run?

I shared a post about how running was never my favorite thing to do growing up and in school, but in 2014 I felt called to participate in a local 10K run. Afterwards, my challenge was met and I no longer felt the drive to continue. Yet the idea of “being a runner” stayed with me. It was written down on countless goal lists, but taking action was hindered knowing there would be discomfort. And so the idea sat.

Last year I was challenged to run again, and I ran… to an extent. I didn’t feel like I was doing it for me. But running slowly became easier again, even enjoyable, and at the beginning of 2021, it was back on the list. This time, for me!

Breaking through the discomfort, I’ve found three ways to keep running fun for me:

Five months later, where are we at with the running goal?

Starting in March I was amazingly disciplined and met my goal four runs per week. I even participated in a 10k (running and walking). But it’s been like a new year’s resolution. You know the one, where you are motivated and kill it for the first few weeks and then slowly motivation fades and you slip into your previous routine and habit.

Each month since has been difficult to keep up with four runs per week. However, I’m still showing up. It is a bit less, about one to two times per week, but I’m still showing up! And I’ll be honest, some days it is simply to get a little farther in the audiobook I dedicated as “for running only”.

Yes, I’d like to be able to go longer and farther on my runs. And if I were continuing to show up four times per week I’d 100% be closer to that goal. But my truth is also this:

I can find joy in running. That is huge and new for me compared to my younger school aged self who hated running in gym class. Even if it takes me more than 10 minutes to run a mile, I get to proudly say “I am a runner” simply because I show up and run. And yes, even get to enjoy it.

What is something you’ve been showing up for consistently?

Share it in the comments below so I can celebrate with you. 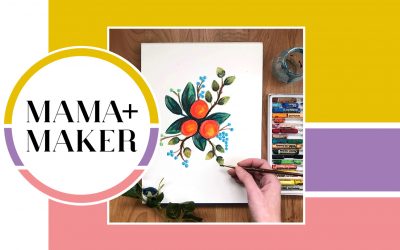 Celebrating the multifaceted identities of Mamas + Makers I’ve known Kasey for many years now. She is a talented photographer, community leader and artist. She is often filling books with sketches, collages, paint and more that leave me in awe - they are stunning! She...

END_OF_DOCUMENT_TOKEN_TO_BE_REPLACED 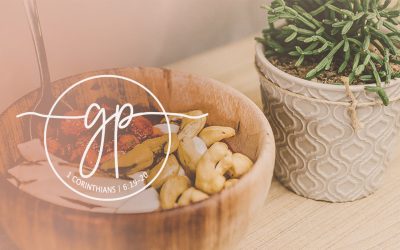 “Giving Thanks for Real Food, Natural Living + Authentic Community” Last year Megan reached out to me with her goal: to step back into the role of entrepreneur in the health and wellness space. Her passion was driven by her own story of dealing with sleepless nights...

END_OF_DOCUMENT_TOKEN_TO_BE_REPLACED 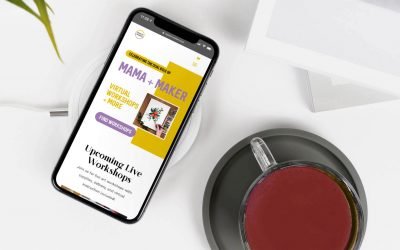 What device do you use to make most of your Google searches? I think it would be safe to assume you most often use your phone. Most statistics say over 60% of Google searches are done from a mobile device, with some saying up to 80%. And when it comes to search... 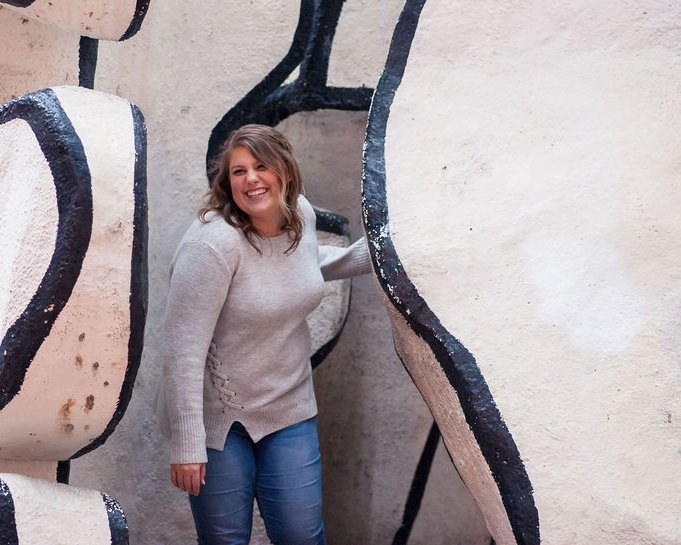 My days are filled with thinking outside of the box, dreaming big and seeing inspiration in the unexpected. I find ways to bring new life to the ordinary and solve challenges. At my core I simply love to create and explore. When I’m not sitting behind a sketch book or computer to create my next design, I am still creating with art, photography, and writing and finding inspiration through the creation of new memories and experiences. 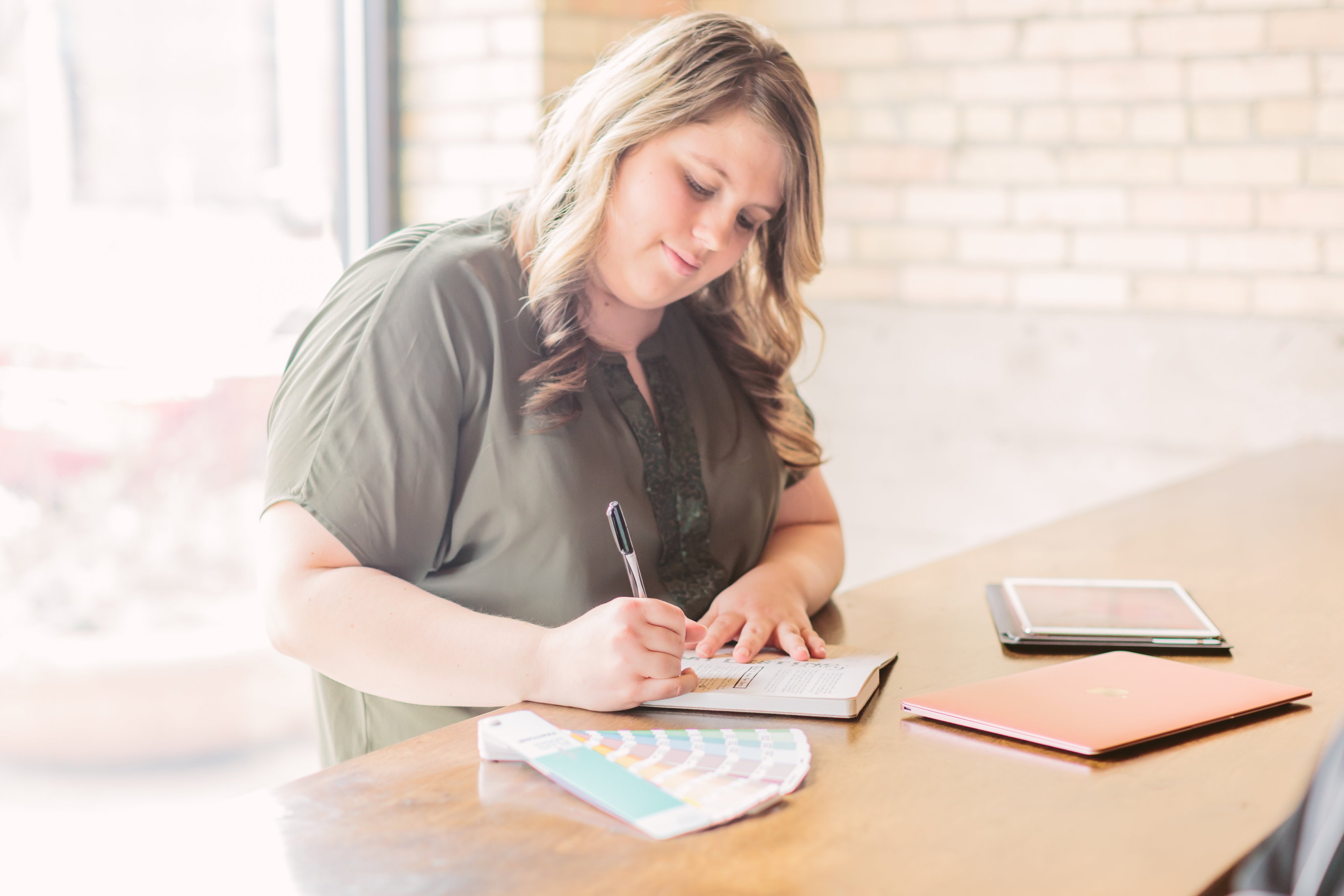